Oh BOY!
Look who came to visit me. It’s a male northern flicker and he is eating ants in my driveway.

Here’s what happened: This very large woodpecker was hopping on my driveway. The northern flicker prefers to peck at the ground/grass eating ants and beetles unlike other woodpeckers who like to peck into trees searching for insects. But then I noticed some wonderful northern flicker behavior…..instead of peck, peck, peck, this male flicker stuck his bill in the crack of my blacktop driveway and remained there for several seconds! I imagine his tongue went deep, sucking up all the ants he could! Next, he moved to another crack in my driveway, stuck his bill inside, and became frozen as a statue again! It was really wonderful to watch.

Shortly after however he was spooked and flew off in a hurry. I did get a glimpse of his bright yellow coloring under his wing though. Yessssss!

This is not the best sketch, I have to admit. I had to do it quickly and immediately after I saw him so that his memory would not fade away. I am much more comfortable drawing from something I can see for a long time. Sometimes you just don’t have a choice and must draw from memory!

This site uses Akismet to reduce spam. Learn how your comment data is processed. 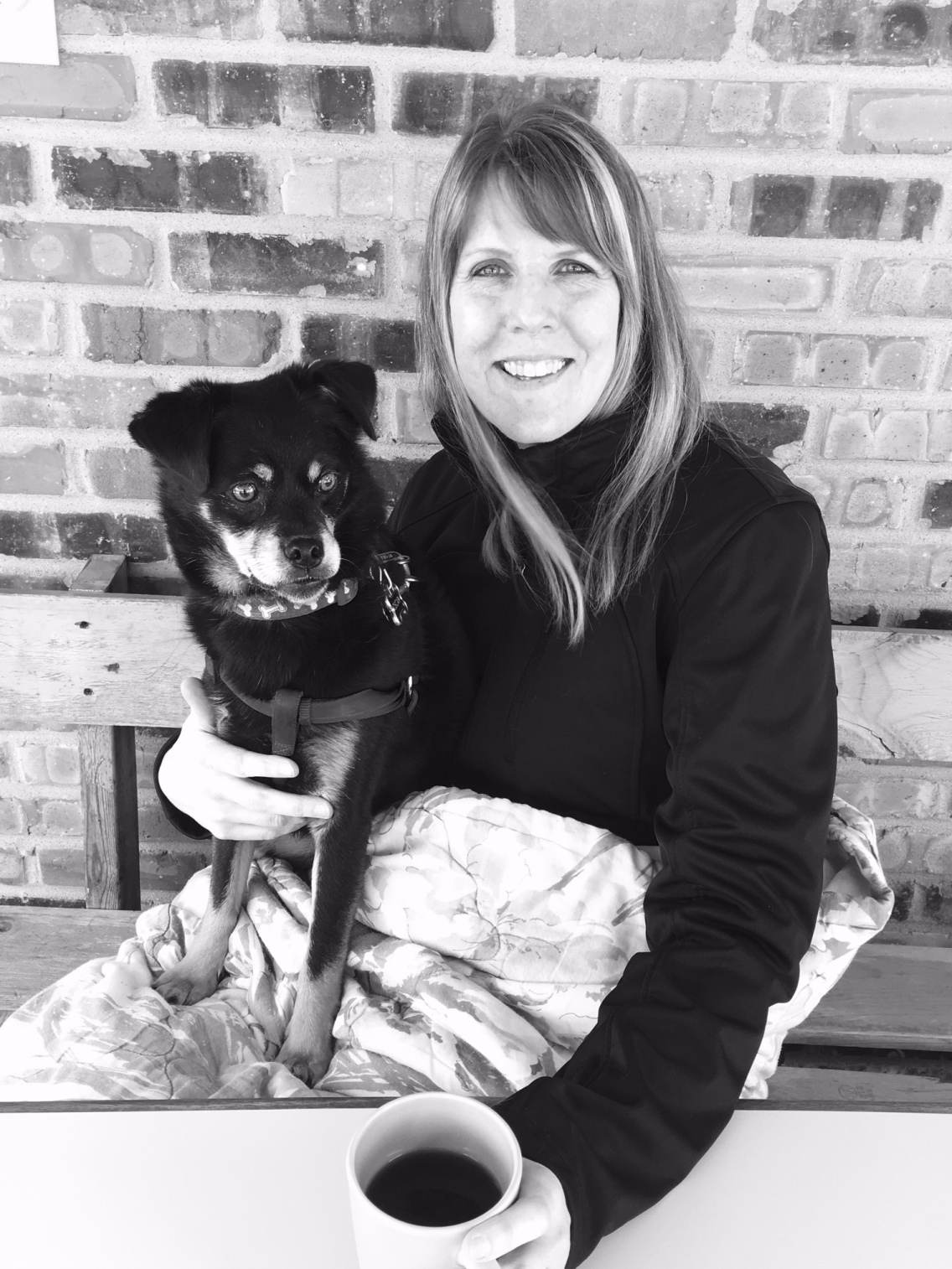 Supplies I Use (affiliate link)

© 2008-2022 Let's Paint Nature Copyright Info: All images, paintings, and text are of copyright material. No duplicating permitted without permission.